Sometimes we, the authors of ZOOmoments, discuss what topics would be the most attractive for readers. Yes, we know we write about many things that are interesting in zoo life, but we always need more attention…  After some debate we usually come to the conclusion: people need boobs! Naturally, we could consider this a joke… but there is some truth in it. Just look at the commercials and tabloids! Since the case of banning Adam and Eve from the Paradise Club nudity has been considered a taboo, which makes it so attractive for people. Therefore, surely if you connect anything to anything naked, it will be extremely popular.

The Zoological Society of London realised this and organized an event the three previous summers to raise awareness: the “Streak for Tigers”, the naked run for tigers through the zoo. The goal was certainly noble, to collect money for tiger conservation programs. As the fundraising director James Wren said: ”A group of tigers may be known as a streak, but sadly seeing any number of them in the wild is increasingly unlikely” and “money raised by those who dared to bare is vital in helping us continue our work for tigers around the world, and it’s definitely something to tick off the bucket list.”

The race began in the early evening and about 200 participants (Tiger Streakers) were encouraged to completely strip off. The registration fee was £20 and attendees pledged to raise £150 for tigers. According to the interviews there were also zoo professionals in the naked and painted crowd, not only outside supporters.

The action was completely successful, considering both the collected money, and the publicity. And, as I can see in the videos, participants were happy too…

I wonder which zoo will be brave enough to follow this positive example. I know at least one tiger fan who likes to show his naked upper body: 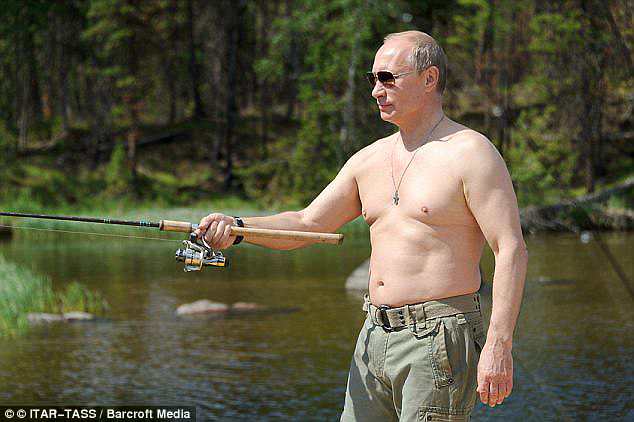